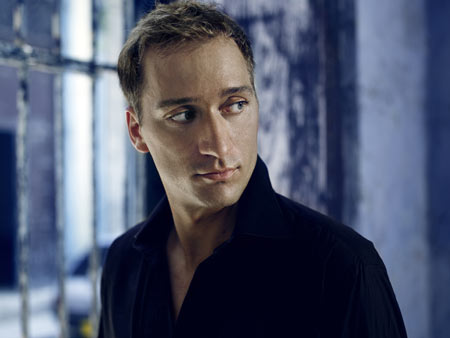 In anticipation of Paul van Dykâ€™s new album Evolution, due for release March 20, he will be embarking on a special and rare four city tour. Van Dyk is a legend, having been named as one of the first Grammy nominated artists for the new category of Best Dance/Electronic for his 2004 album Reflections. Now we in NYC will be able to see him one night only, February 9 at Pacha. The Wall Street Journal just covered van Dykâ€™s performace at Winter Wonderland in Anaheim, a testament to the main stream interest in EDM. Donâ€™t miss this one!

Grammys, shammys. Skrillex has now officially made it: he’s in a gossip rag! US Weekly to be precise – on the rumor that he…