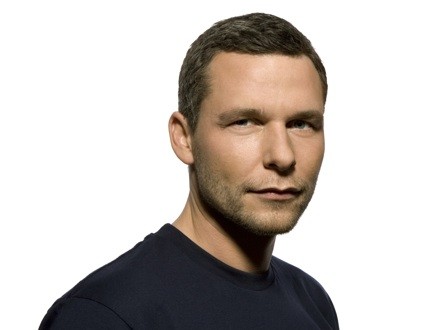 With the recent ascent of dance music, common fans and aficionados alike are digging deeper and sometimes finding out that their favorite “DJ” isn’t actually much of a “producer”. There is an immense difference between the two, although almost all of the big stars are, in some way or another, a combination of both. The picture above is off the legendary Martin Buttrich, a producer who has been in the game for 20 years and has made hits for artists like Loco Dice and Timo Maas. Read about him and other ghost producers HERE on Beatportal’s enlightening series of articles entitled “At The Controls”.

It is the best Afrojack song of the year possibly! Finally it has arrived! Listen to this amazing song right now. A mix of…