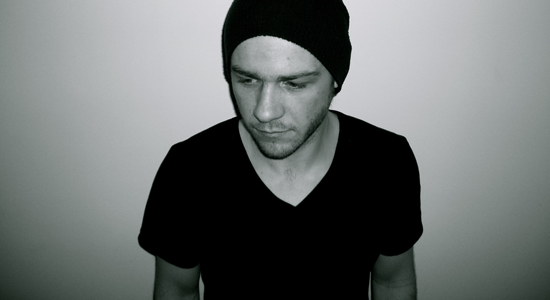 Resident Advisor just released the results of both of their 2012 Polls: Top DJ and Top live act. This poll is obviously a bit different than the DJ Mag poll, as the voting process is more organic and the fan base is more discerning. Just like any poll, there are a fair amount of surprises on both polls, but the general consensus among those closely connected to the scene seems to be positive. Notable occurrences include Nico Jaar snatching the #1 live spot for the 2nd year in a row, with new entry Matador (pictured above) coming in at #18. For the DJ poll, perhaps the biggest surprise was Desolat queen tINI coming in at #15, beating out heavyweights like Claude von Stroke and Sasha. Also, the charismatic and wildly talented DJ Seth Troxler came in at #1 this year, ahead of titans and residency-holders Marco Carola and Richie Hawtin. Oh, and you can catch Troxy tonight in NYC at the Verboten party! Full results HERE for the DJ poll and HERE for the live act poll.

Wow. First and foremost, this remix is unbelievable. I guess Tiesto took a massive liking to the AutoErotique boys after they opened for him…