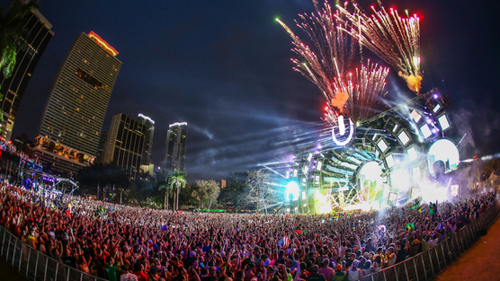 After the brutal trampling of a festival security guard by gate-crashers, the city of Miami is not quite happy with Ultra Music Festival.

Although the festival has made Miami its home since 1999 and has become not only an integral part of the EDM scene, but of the city culture itself, the city commission announced that they would like to prevent Ultra from returning next year. As a result, the festival has put forth a Change.org petition hoping to gain enough signatures to prove that the festival is wanted and needed in Miami for years to come.

Ultra has this to say: “The vast majority of our attendees are law-abiding music fans that travel to Miami to enjoy our beautiful weather, diverse culture and world-class entertainment. Not unlike other large-scale sporting or entertainment events, Ultra has regrettably had to contend with a few isolated incidents. Certain local politicians have capitalized on these isolated incidents to undeservedly vilify electronic dance music, its industry and its international fan base.”

What’s your take? You can sign the petition here.

I personally have never heard of Liam Keegan, but I have a feeling we are all going to soon. Awesome Remix. Enjoy. [audio:http://www.electronicaoasis.com/wp-content/uploads/2010/08/Teenage Dream…