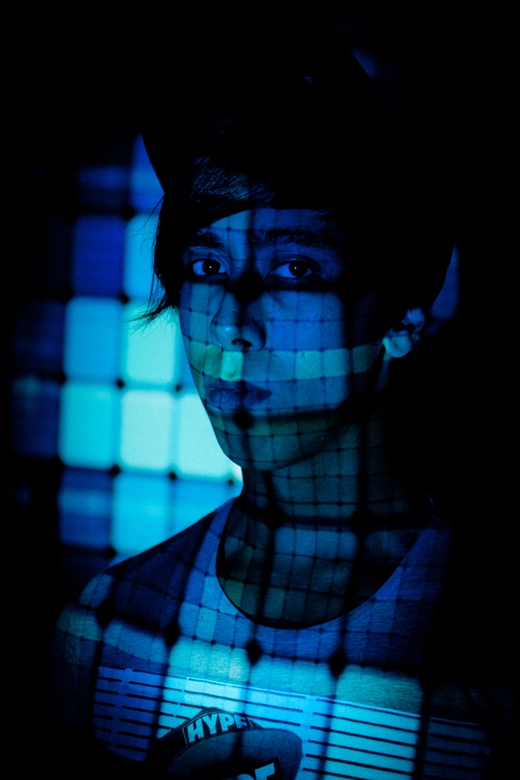 19 year old producer xKore, who is being coined as the â€˜UKâ€™s answer to Skrillexâ€™, will be joining Datsikâ€™s stacked Firepower Tour this Wednesday as it heads into its second leg. Having just burst onto the scene last October, the British bass sensation already has 4 EPs under his belt, all of which display precise production and extensive musicality; unlike many up and coming artists, xKoreâ€™s diverse style transcends classification, as he masterfully embraces dubstep, drum n’ bass, trap, moombah, and electro. Itâ€™s no wonder he has already gained support from the likes of Benga, Dillon Francis, Borgore, and Knife Party; Skream recently noted that xKore was â€˜a very, very talented young manâ€¦his style is around the 170 mark, including a bit of everything. Iâ€™m really feeling him and heâ€™s definitely one to watch over the next few years.â€™

Do not miss this future bass heavyweight when he rolls into a town near you with Datsikâ€™s insane vortex and 50,000 watts of fury. In the meantime, be sure to check out his exclusive Firepower Tour mix here (left click for free download).

As always, show some Facebook and Twitter love for xKore to keep up to date with his releases.

The White Panda, some of the best mashup artists out there right now have released their new album ‘Bearly Legal’. Unlike most mashups where…