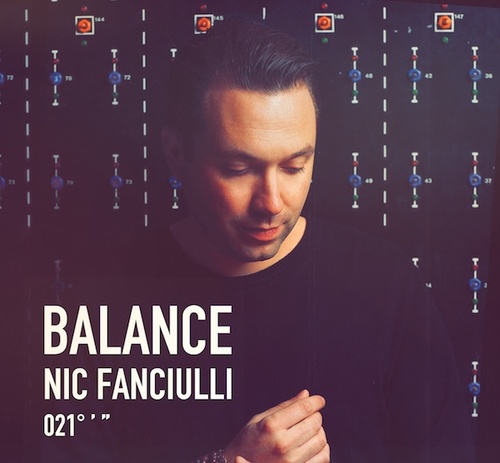 What can be said about the musical wizard that is Nic Fanciulli? The grammy nominated Englishman is not just the ordinary DJ/producer. Considered the finest export to come out of the UK, Nic also owns his own record label, Saved Records. With releases from other music monsters such as Robert Dietz, Gary Beck, Pete Tong and Santos it is obvious that Mr. Fanciulli is all about quality. That being said, it makes sense that after a string of quality releases the next be from the boss himself. Balance 021 is a masterfully crafted mix that is separated on two cds. The first being called ‘Balance’, which is a subtle yet compelling mix. Featuring a wide array of tracks from many different international producers, the tracks are mixed in such a way it’s as if he made them his own. The second cd is called ‘Saved’. This mix highlights the sounds and true spirit of Nic and his Saved Records. Jam packed with tracks of different tempos, different moods, powerful grooves and some incredible percussion, this is nothing short of the utter pureness.

For those of you going to Miami 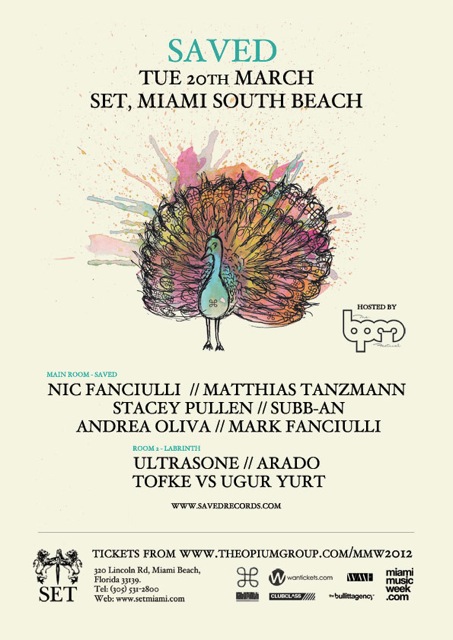 Here is a preview of Hardwell’s new track that he made strictly for Sensation White. Very cool footage and a cool story that goes…