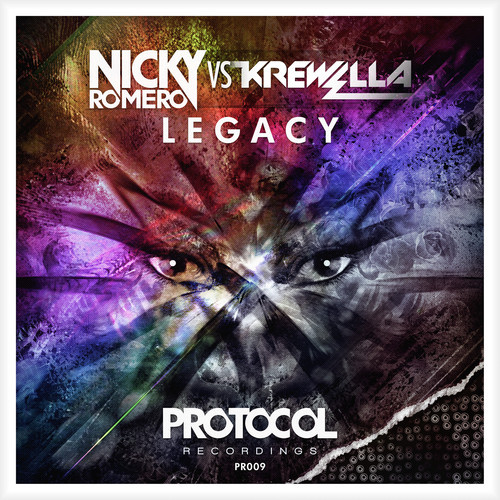 Nicky Romero has released the official preview of his collaboration with Krewella titled ‘Legacy’. Receiving outstanding reactions at festivals lately, this has been a highly anticipated release. With the powerhouse vocals of Krewella, combined with the outstanding production of break-out star Nicky Romero, this track was bound to be a hit the moment it became an idea. We’ll have to hope ‘Legacy’ is officially released before the end of festival season so we have an outstanding track to look forward to when we go.

Although there is no official release date for the track yet, it is expected to be released soon. How soon? We can only hope extremely soon!

Big year for France. David Guetta, Arno Cost, Tristan Garner, Gregori Klosman and others have reminded us that their country is a house mecca….