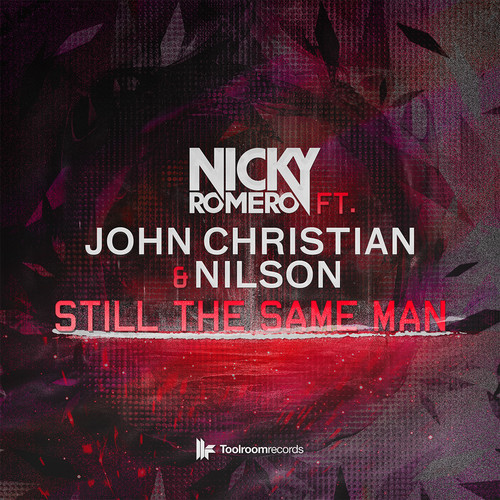 One of 2012’s breakout stars Nicky Romero has released his new track “Still The Same Man”, showing a different direction more closely connected to his earlier productions. Alongside fellow countrymen Nilson and Christian John, Romero flexes a similar style to the track that put him on the map, “Camorra“. The song’s title seems to be a reflection of Nicky’s evolution as an artist – while he may make the big-room electro, hang with David Guetta, and even remix today’s biggest mainstream artists, he’s still looking to prove he’ll always stay true to his roots of classic progressive house music.