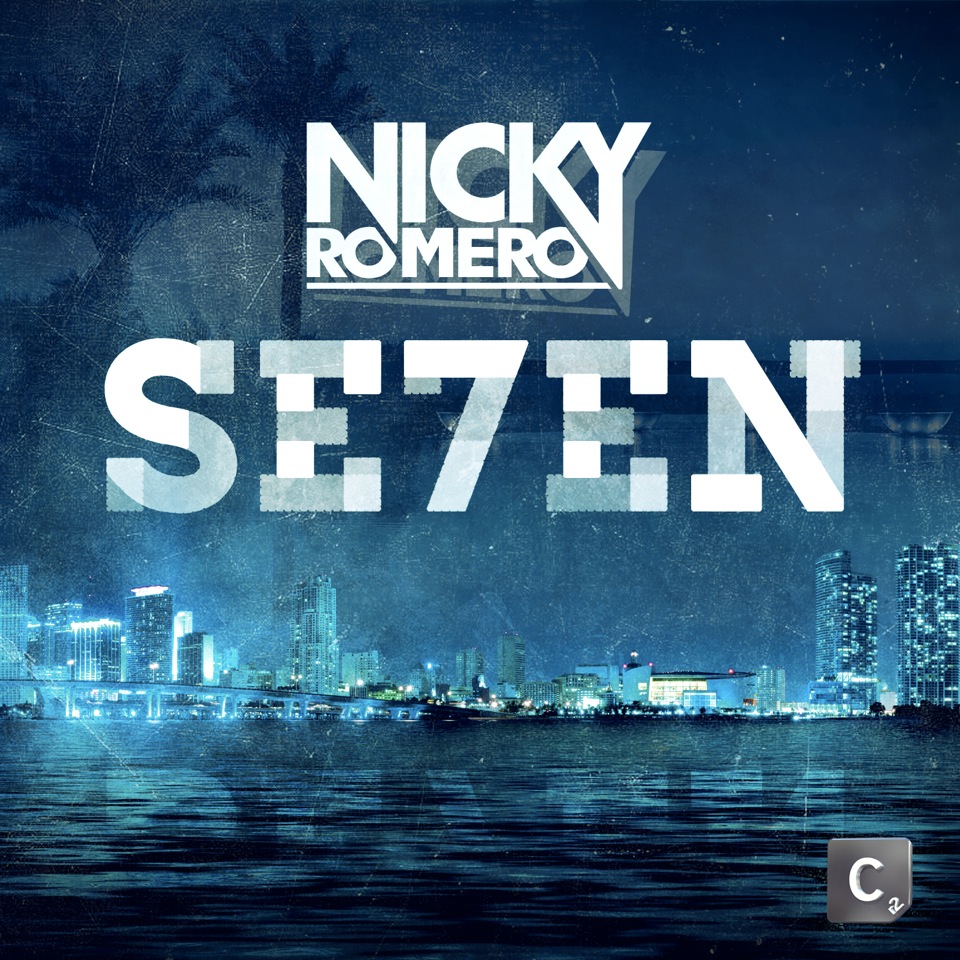 ‘Se7en’ was recently nominated as an essential contender of the week on Pete Tong’s Radio 1. The shortened compilation edit of the track can be found on Romero’s soundcloud and has been available over the past couple weeks on Beatport. Â Those headed down to Miami can be assured they’ll hear this track in a multitude of sets.

The 23 year old Dutchman is dominating the scene right now and with ‘Se7en’ he may have 3 different tracks in the Beatport top 10, which is extremely impressive especially since he’s already accomplished the feat earlier this year. Romero has certainly solidified his position among the premiere DJ/Producers within electro/progressive house, if not within the realm of EDM. Not to say that we called it or anything.

New release of remixes of Robbie Rivera’s ‘We Live For The Music’ with Jerique Allan on the vocals. A bunch of nice groovey progressive…