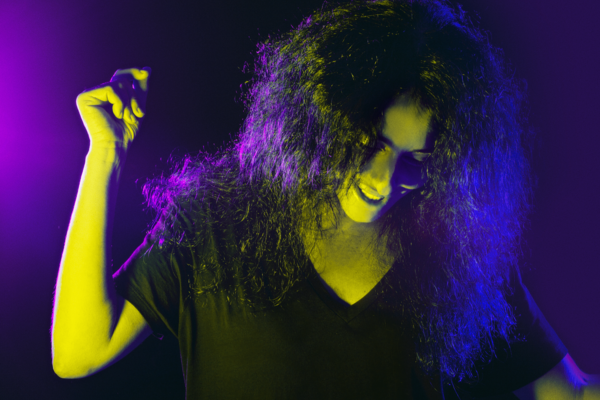 Nicole Moudaber is all systems go with the announcement of her fast-approaching spring tour throughout North America. Selected as one of Billboard’s “15 Female DJs You Need to Know Now”, Nicole will bring her dark blend of tribal-infused techno featuring intoxicating vocals and pulsating bass-lines to clubs and festivals all summer long.

Following a massive Miami Music Week, Nicole launches her North American tour in Canada with stops at Aries Music Festival and Toronto’s Coda, followed by an open-to-close set at Output in Brooklyn this Saturday, and ending the Easter weekend with a special closing back-to-back set with dance music legend Danny Tenaglia at the 20th edition of Montreal’s Bal En Blanc. Heading into Memorial Day Weekend, Nicole plays the historic ‘69 Woodstock grounds at Mysteryland USA, as well as Detroit’s Movement Festival in the birthplace of techno.

Her label MOOD Record’s upcoming release MOOD 021 ‘Her Dub Material’ EP is out May 11th with an accompanying tour to be announced. This summer will also bring debut EP ‘Why Are You Laughing’ from Skin. The first single will be a collaboration with Nicole entitled “Someone Like You” with an accompanying video that will be shot in Berlin this spring.

During her recent visit to Miami, Nicole celebrated the one-year anniversary of her weekly radio show ‘In The Mood’ at her sold out MoodDAY party at The Raleigh Hotel. Featuring special guest appearances by techno royalty Carl Cox, Danny Tenaglia, Chris Liebing, and more, the show was broadcasted across thirty-eight FM stations worldwide as well as Mixlr.com. Nicole closed out the party playing through a Miami-sunset with a special b2b set with New York DJ legend Victor Calderone. The beats continued at MoodNIGHT where Nicole played alongside fellow collaborator Skin to another sold out crowd. Nicole continues to elevate her career into the techno elite.

Listen to In The MOOD Radio 49 – Live from Beyond Wonderland

This past friday, BFM:BKLYN and Sub Swara hosted a ridiculous night at Public Assembly in Williamsburg with a crazy line up of Max Mischief,…