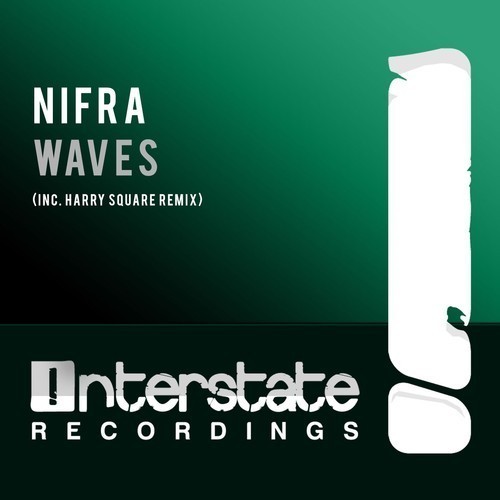 Rising trance producer Nifra hails from Slovakia and has received praise from Armin van Buuren and Markus Shulz, who featured this track heavily on his Global DJ Broadcast radio show leading up to its release. Nifra is part of the Coldharbour Recordings family. Her earlier release, ‘Dark Harbour,’ was also featured in plenty of Markus Shulz sets last year. Her new single, ‘Waves,’ out today on Interstate Recordings, begins with a dark and heavy beat that builds energy slowly before evening out to a more progressive, but equally, dark melody. She combines the usually uplifting progressive style with a classically ominous trance sound suitable for destroying big rooms and getting everyone on their feet. Listen below and support this new talent!

The SHM madness has nearly begun, so make sure you are well prepared with all of the facts going into the big night. Read…