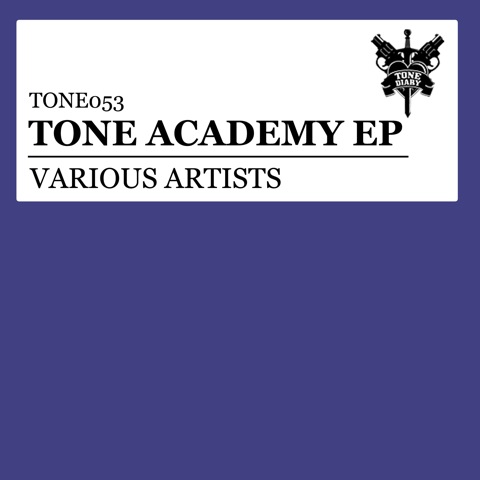 Cephid has already begun its success; It has been recognized and heavily supported by Marcus Schossow, and Sean Tyas who elected Cephid as the best track of the week on his Tytanium radio show.