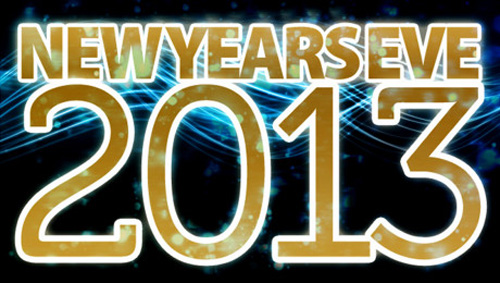 If ringing in the new year with an open bar wasn’t enough, now imagine A-trak (who just dropped his totally awesome EP ‘Tuna Melt’) playing an epic set while you party all through the night in one of the most epic cities in the US. Also its being put on by the same team of people that brought Wintersalt to the city. Oh, did we mention it’s overlooking the water as well? There aren’t many better ways to start out 2013.

Pop NYE Featuring Dash Berlin and Above and Beyond @ Oracle Arena (18+):

If you can’t make it up all the way to the city, or if you aren’t 21 yet, then another good opportunity to rage into the countdown is at Oracle Area (home of the Warriors). With headliners Above and Beyond and Dash Berlin this is a show that is likely to sell out. In their 3rd year of putting on this event POP NYE is sure to have some amazing lights, beautiful dancers, and phenomenal sound.

Insomniac, known for putting on such events as EDC and Escape from Wonderland, has put together a “white attire mandatory” event with a line-up featuring several big names such as Madeon, Bingo Players, Avicii, and Sebastian Ingrosso to name a few. When is comes to Insomniac these veterans know exactly what they are doing when they are throwing a big party so you know it will be an epic time.

With the party starting on the the 30th with Calvin Harris, Nero, Kill the Noise, and Nervo you know that its going be an restless 2 days of nonstop partying for the new years. Just located a few miles away from the sandy beaches of San Diego’s shore the Sports Arena will house some of the best artists from 2012 to ring in 2013. And you better believe that LED does not stop at 2am, there will be more than enough after parties in downtown, PB or elsewhere to keep you partying well into the sunrise.

If you are looking for a truly remarkable way to spend the entire weekend celebrating 2012 and waiting for the ball (or globe) to drop then head up to South Lake Tahoe for a 3-day festival filled with amazing talent from the first to last sets. With 3-stages for 3-days you will have hard time finding any down time in the beautiful snow country. Be prepared and get yourself a cabin or hotel with a few friends and be ready to go without sleep for 72 hours because there will be tons of pre and after parties to attend. As for the actual countdown into 2013, getting funky with Chromeo is definitely on the top of our list.

Whatever you choose to do, be safe, be merry, and party on!