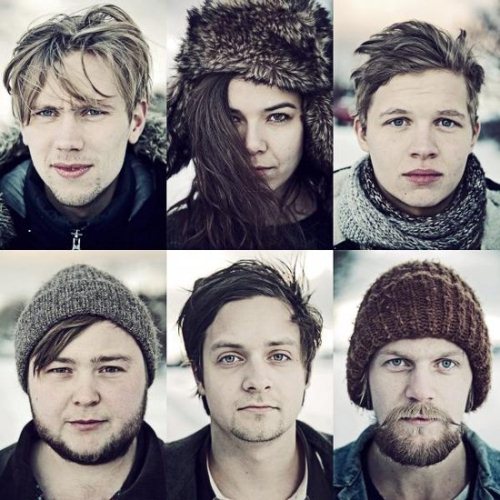 Who knew that there were musical groups that had six members anymore? Well Iceland’s Of Monsters and Men is that rare exception, and together they are making folk music for the masses. For our purposes, The Knocks’ hyper-catchy unofficial remix to the group’s lead single ‘Little Talks’ off their debut album is now up for your consumption. A quick listen will prove that you can’t not bop your head to the self-described ‘folk-step’ edit. Ooh and it’s a free download, so get that baby before the labels realize it should be marketed…

Of Monsters And Men – Little Talks (The Knocks Remix)