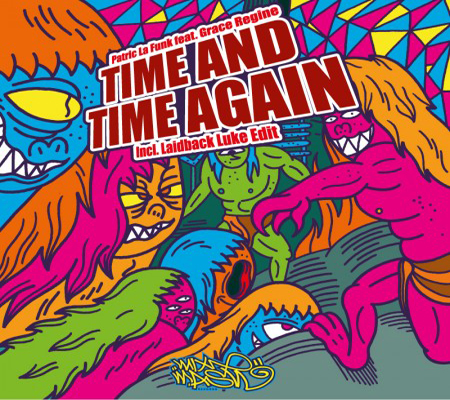 One of the biggest releases to begin 2011 was â€˜Autosave.â€™ While you may just file that under â€˜Fedde Le Grand,â€™ there was another name attached to that too.

German producer Patric La Funk may be ending the year just the way he started it. With a giant release. He’s beginning the week that way, at least.

With backing from a Laidback Luke edit and the incredible vocals from Grace Regine on the original mix, this track proves to be a progressive triumph. The catchy pausing synths almost have a â€˜Sweet Dispositionâ€™-like effect to it.

Patric La Funk, not having a case of the ‘Monday’s‘

The Most Important Thing To Know About Electric Zoo

With Electric Zoo 2014 is just 1 day away and NYC is gearing up for the biggest electronic music dance party of the summer on August 29, August 30,…