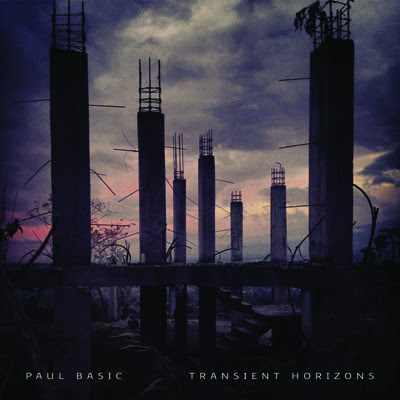 “This album is grown from two years exploring a sound that best describes where my head and heart find both peace and struggle. It’s about the places we strive to reach and the paths we end up on as we pursue their elusive, transient meanings. To me, it depicts finding light and direction in otherwise dark, foreboding or unfamiliar places. These songs came from a personal place but I hope they go on to make new connections with anyone drawn to their sound.” -Paul Basic

Starting out as a drummer, Colorado producer Paul Brandt, AKA Paul Basic, joined a band with Derek Vincent Smith (Pretty Lights) and Michal Menert in high school before they each moved on to pursue solo production work. In Fall 2011, Paul released his debut EP, The Mirror on Pretty Lights Music, which featured a gritty, nostalgic sound blending dusty samples, grainy synths, biting bass and thick drums – a combination that earned him an integral place within the PLM movement.

Like all Pretty Lights Music releases, Paul Basic’s Transient Horizons is available for free download at PrettyLightsMusic.com and also available for purchase in iTunes.

It’s been over a year since French DJ Martin Solveig released his last single ‘The Night Out‘. However, true fans will note that this…