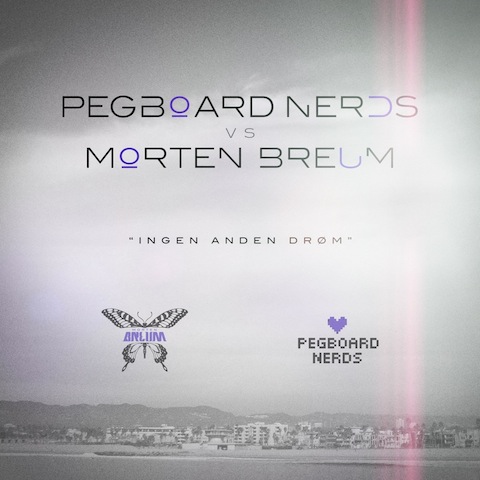 Danish producer Morten Breum and new Danish dubstep duo Pegboard Nerds have teamed up to create an incredible dubstep track entitled ‘Ingen Anden DrÃ¸m’. The track features an eclectic mix of dreamy Danish vocals from Anne Linnet’s 1986 hit of the same name, and modern dubstep wobbles. It will be really interesting to see what comes out of both Pegboard Nerds and Morten Breum in the coming future.

Morten Breum is starting out 2012 with a blast, having performed at both Pacha and LAVO earlier this month. In March, he will be amongst some of the world’s biggest producers at Miami Music Week/Winter Music Conference. His new single ‘Larva’ is set to be released early this year and is rumored to be the first out of 15 tracks to be released in 2012.

One month ago, by means of an Instagram post, Paul Van Dyk told New York City, ‘#BeMyValentine.’ In other words, the trance legend informed…