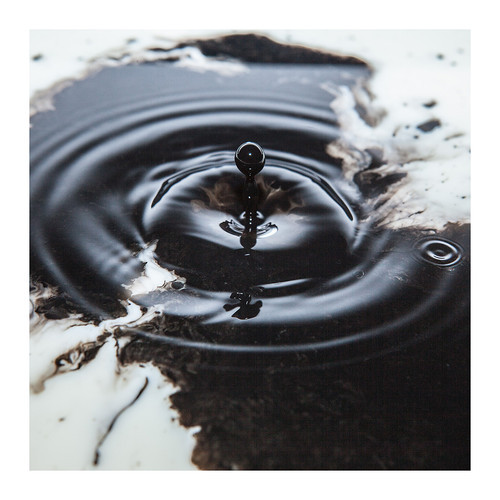 Phaeleh, the producer from Britain has released his beautiful new album ‘Tides’. Phaeleh has quickly become known over the past few years as some of the best chill, or chillstep music available. We see why again with this new album. It has been over 2 years since the release of his last album ‘The Cold In You’, which greatly helped Phaeleh become more known with tracks such as ‘In The Twilight’, and ‘The Cold In You’. However, as you listen to this new album you can definitely hear it was worth the time spent waiting! ‘Tides’ is a must-own album for people that enjoy listening to any genre. Full of extremely good vibes and masterful production, anyone that enjoys listening to good music can easily find the beauty in this album.

‘Tides’ is an album that will leave you feeling great. To truly enjoy it take some time for yourself, close your eyes and enjoy. If you want to take some time, we’ll go over a couple songs off the album below. Just because we talk about a few doesn’t mean you shouldn’t listen to the others, the whole album is outstanding!

The first track on the album, ‘Journey’ was a great choice to set the pace of the album. Although not as slow as some of the other tracks, ‘Journey’ is already extremely relaxing. Some great drum beats go extremely well with the ethereal vocals, chill bass-line, and other ambient instruments. One thing we love about Phaeleh is his use of instruments you don’t see many other artists using, except possibly someone like BT. It really shows the extra step they go to make their songs the best of the best.

The next track on the album is titled ‘Here Comes The Sun’. This one features Soundmouse as the vocalist, and has some amazing melodies. The beginning of the song is an instant attention grabber with an extremely unique sound. Phaeleh’s use of strings greatly compliment Soundmouse’s voice and give the song a great overall feel.

The next song we’ll go over is ‘So Far Away’. Feeling like a lot of Phaeleh’s older work, this is our favorite song off of the album. A guitar, orchestral strings, and a piano flow extremely well with the vocals leaving a beautiful, extremely deep track. This is the kind of track that will get you through a tough time, or just make you think. To put it simply, this track is a masterpiece.

Be sure to pick this one up on iTunes. It’s only $10 for 11 of the most amazing, relaxing songs you will ever hear. For more music make sure to check out Phaeleh’s Soundcloud by clicking HERE.

Two blondes release a remix package. What happens to it? It goes platinum (zing!) The golden haired Nervo sisters havenâ€™t gone platinum, yet, but…