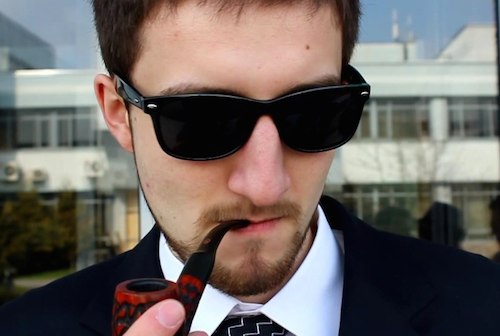 Hailing all the way from Kaliningrad, Russia, Phil Colors started DJ in 2009. During the last 5 years he’s gone through lots of sub-genres of house music in searching for his own sounds. The search is not finished yet. He started to produce music in 2010 for fun but then realized it was something quite enjoyable. Phil became absorbed in learning how to produce because of his wish to make cool grooves, create unusual sounds and how to mix it all together perfectly.

Colors signed to German label Play With Us for his first EP. It was released in the middle of Summer 2013. Phil says it best himself, ‘Now I make music mostly for myself, trying to open new aspects of production, to improve quality of my sound and also I’m waiting for release of my next ‘Dope Slanger EP’ which will be out on Dear Deer Records ‘.

Check out one of our personal favorites by Phil: