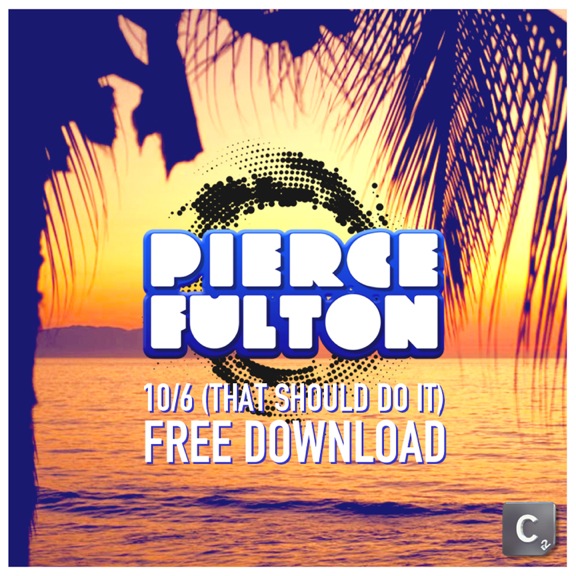 Pierce Fulton brings the true brainiac spirit to the names of his latest productions, now available for free download. As those familiar with Pierce know (which everyone should be at this point!) he is both a producer and a scholar, balancing his time between studying at university and traveling about as an increasingly well known DJ. Unclear if he is an English major, but judging from the literary references naming the two tracks – ’10/6 (That Should Do It) and ‘West Egg’ – bets are this guy buries his nose in some classic novels every once in awhile.

While Pierce’s productions are generally big room bangers, these two are way more mellow, perhaps ideal to serve as suitable accompaniment to an evening of reading? 10/6 will make you think of none other than the indubitable Mad Hatter from Alice In Wonderland, who has mistakenly left the price tag on his top hat, having cost 10 schillings and 6 pence, also recognizable from the Disney movie classic. West Egg is a nod to that societal critique that all good high school students Sparknote at some point – The Great Gatsby – West Egg being the part of the Long Island vacation area where the self-made rich reside.

Excuse the lesson, but don’t delay in grabbing your free downloads of Pierce’s newest tunes, available below via his Soundcloud. You won’t regret it!

Avicii is kicking it up a notch – with both a debut his full new stage production last night in Tampa, replete with moving…