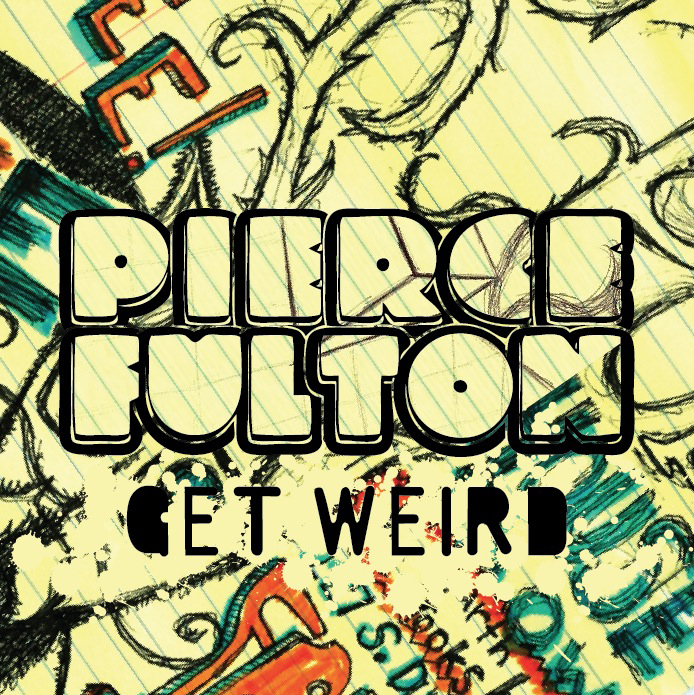 Twenty year old over achiever, Pierce Fulton, hits us with the third episode of his Get Weird radio show. Showing the similar versatility that he keeps in his sets, this show is exploding virally and through word of mouth. Including techy tracks such as a rework of M83’s “Intro” to a throwback trance track (featured in ASOT Classics Vol. 3) remixed by Jerome Isma-Ae “Razorfish”.

Aside from the varied track list, Sir Fulton debut’s a remix for Usher’s “Scream”. The concoction of Usher’s vocals with a mix of Pierce Fulton’s semi-dark electro sound is perfect for that of a club.

Don’t forget to listen below!

Axwell posted up on Facebook earlier this week a very helpful graphic to lead his followers towards the answer to his question: what will…