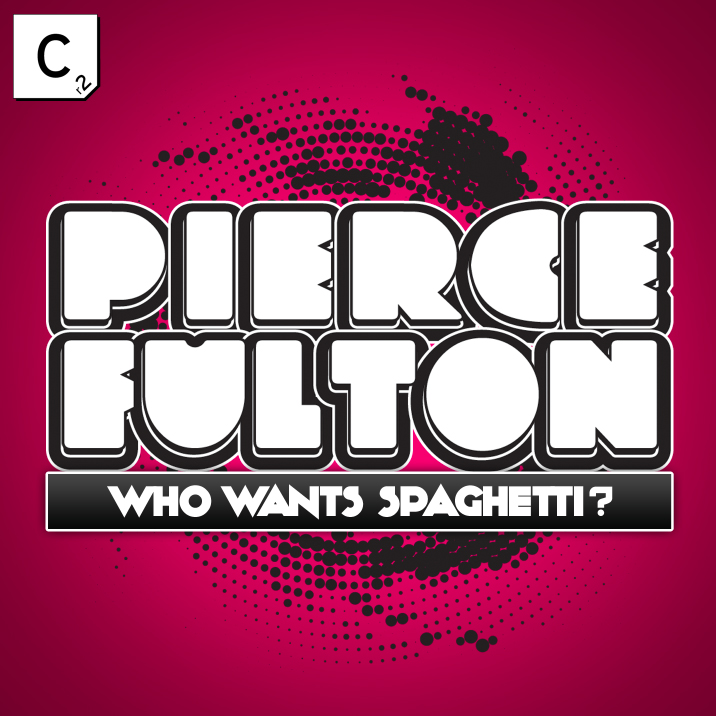 Vermonter Pierce Fulton is on the up and up. Previously a Euro-centric producer, a fact Pierce expounds upon during his behind the scenes YouTube clip, Pierce is now making a name for himself in the States. Released via British CR2 records ‘Who Wants Spaghetti’ is a fun track from a young but talented producer. Pierce will be back in NYC March 31 at the second installment of HARD NYC’s Anamoly at Terminal 5. Watch for more exciting Pierce related news on EO in the coming weeks!

httpv://youtu.be/snqHYDacxVU A few weeks ago a popular YouTube mix series featured this track as ‘ID – ID’ (you know the song is going to…