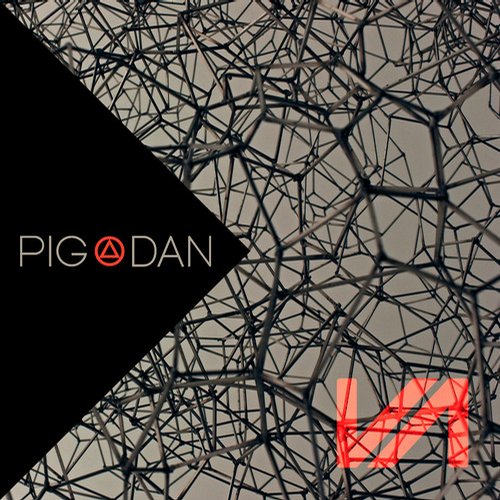 The names PIG&DAN have been appearing throughout the underground club scene now for well over a decade, spinning late night dark techno parties all over the world. Yet it has only been in recent years that the Spanish duo has begun to receive recognition past their loyal fan base of underground techno heads. In the past few months, their mixes and productions have earned much love from the highly acclaimed Cocoon Records, and with the founding of their own record label back in 2012 the Spanish duo has earned the respect of club dwellers across the globe. Apart from DJing, the much-loved underground duo has also earned a reputation on beatport and across the web for their recent productions. Releasing hit after hit like their new song Slash on their very own Elevate Records, their popularity is sure to continue growing. Their newest song portrays the duo’s dark underground techno style perfectly, and is sure to be a hit in clubs across the globe, so make sure you check it out here.

This Friday, Oregon based producer Emancipator is coming to New York City courtesy of Live 4 Live Music, Mr. Bugsly Presents, and of course…