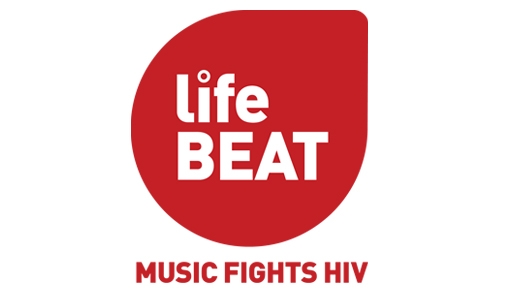 With everyone buzzing about which sets to see, what food to try, and what to wear at this weekend’s festivities at Electric Zoo, we felt it necessary to mention another reason to celebrate. Like many major music festivals, Electric Zoo has partnered up with a major charity in an effort to bring music and knowledge to its patrons.

In the past, the EDM community has embraced charity in many diverse ways: Diplo and Skrillex came together to create a pre-grammy party which raised money to fight HIV/AIDS, Steve Aoki pioneered the Steve Aoki Charitable Fund to help children in need in thrird world countries, and Insomniac CEO Pasquale Rotella donated $115,000 to four Las Vegas charities as well as to the Rock the Vote campaign.[source]

This year, Electric Zoo is partnering with LifeBeat, a charity aimed at fighting HIV/AIDS through the lends of music entertainment. This charity has received support from celebrities such as Macklemore, Robin Thicke, and even Ke$ha, LifeBeat hopes to reach out to the dance music scene in hopes of spreading information to the youth of America at its core.

Founded in 1992, LifeBeat receives most of its funding from charity-centric events and has been closely aligned to the rock and hip-hop scene with champions such as Talib Kweli, Kanye West, Iggy Pop and the Stooges, and Taking Back Sunday at the forefront of promoting their message and helping them raise funds, and most importantly, awareness about HIV/AIDS research.

How can you get involved? LifeBeat will be handing out condoms, and urging patrons to join their Lifebeat’s Army Against AIDS using social media using hashtag #ArmyAgainstAIDS tagging their best ‘fightface’ (or suppose in our case, ‘rage face’). You can also donate directly to their charity with a tax-deductible form on LifeBeat’s main website.

So as you throw on your kandi, plan your setlist, and fill your camelback, be sure to say hi to the great folks at LifeBeat at Electric Zoo and show them some ‘PLUR’!

And here we go! The Electric Daisy Carnival is finally upon us and about to take NYC by storm. In this extra special bonus…