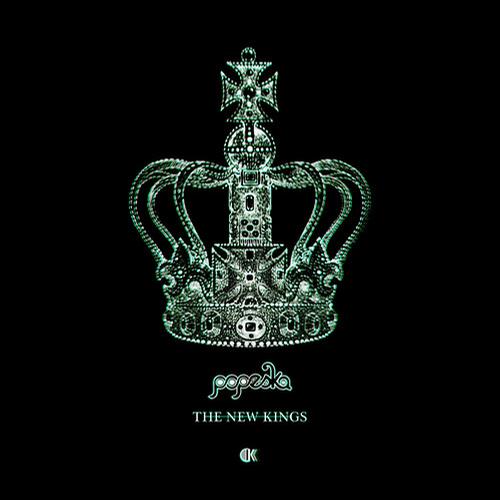 ANTHEM ALERT! We might have 2013’s first unforgettable chart topper on our hands with the latest offering from Kindergarten Recordings. With Wolfgang Gartner‘s prodigy Popeska on the production, this track features hard-hitting electro layered with harmonic, sing-at-the-top-of-your-lungs vocals from Luciana. More than anything, the song’s lyrics tell the story of the next generation of dance music fans: the new kings set to overtake pop culture as we know it. With beautiful chord progression, a catchy chorus hook, and the ultimate power drop just over five minutes in, look for this one to explode in the coming months. As a bedroom producer from Georgia Tech, youngster Popeska might just be responsible for a song that helps define the next generation of EDM.

We’ve been sitting on this news for a bit now, but we can officially confirm that Avicii will be returning to Lavo NYC next…