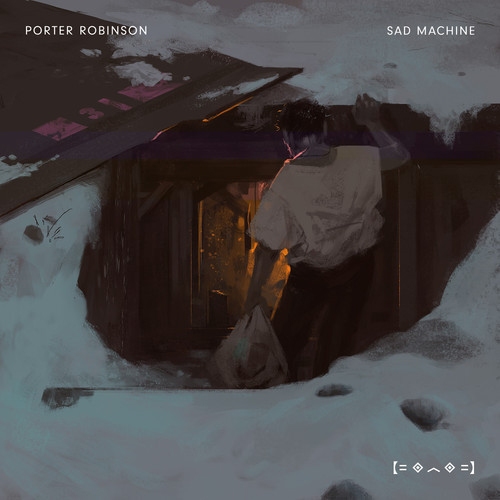 After a long hiatus, Porter Robinson has emerged from hiding with a spectacular new single unlike anything we’ve ever heard from him before.

‘Sad Machine’ is the second single off his upcoming ‘Worlds’ album (he first released ‘Sea of Voices’, an ethereal and atmospheric track with female vocals). This song marks a full departure from his earlier heavily aggressive dubstep sound. We watched as the likes of ‘Say My Name’ morphed into the euphoric ‘Language,’ which was still a progressive track that could peak sets. Now, the young producer has created a slower, alt-pop style melodic track on which he actually sings. Take a listen below and let us know what you think of this new direction.

Porter also just announced his upcoming North American Tour for the new album, although the dates, cities, and supporting acts have not yet been released.