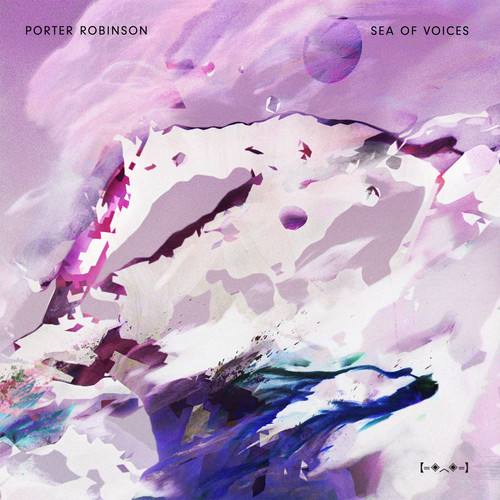 Porter Robinson announced his long-awaited album, ‘Worlds,’ with a bizarre, hours-long YouTube video with trippy graphics and distorted vocals. Now, he brings us the first glimpse into his long creative process and the album that he says is more than an electronic music album. ‘Sea of Voices’ does include an ethereal sea of choruses, but it is also an entirely new direction for the young producer. It’s a long, ambient track that rises above the electronic music genre, bringing to mind the sounds of electronic pop group M83, and is a far cry from the earlier dubstep sounds that Porter is known for.

We can only imagine how this new sound will translate into a stage production, as Porter is sure to put a lot of thought and effort into creating a live experience that mirrors the musical one in your headphones. What do you think of this new direction? Take a listen below and let us know!

Ever since it appeared as an ID track in DJ sets and radio shows by the likes of Hardwell, Sander van Doorn, Nicky Romero,…