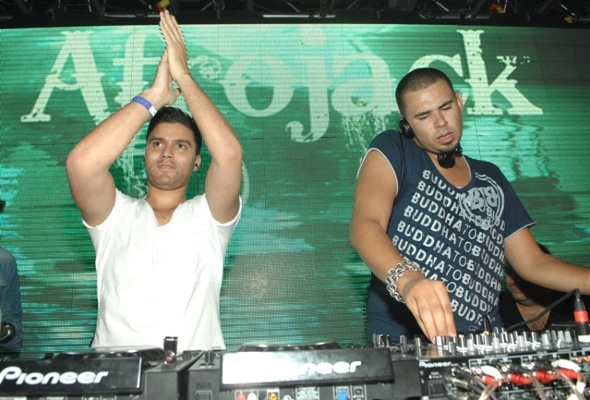 Last night a Dutch mafia composed of Bassjackers, Bobby Burns, Afrojack and R3hab totally smashed Pachha during its seventh and final anniversary show. Afrojack opened his set by exclaiming that he would play lots of new tracks, as is his custom during his Pacha gigs. Enjoy this brand new yet to be named collaboration track with R3hab that Afrojack dropped last night!

Tritonal, the American producer duo out of Texas releases an unbelievable, mind-altering track ‘Bullet That Saved Me’. Do you ever just listen to one…