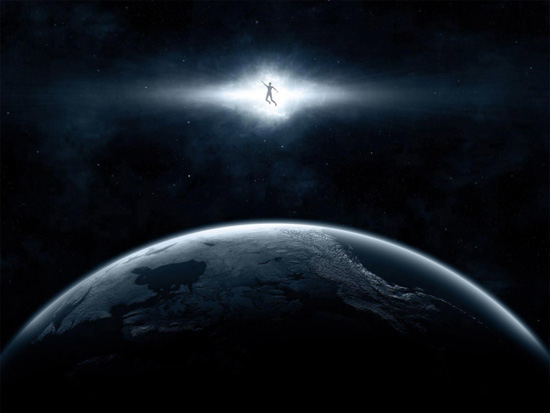 Alesso first debuted this track, later named ‘Years’ at Pacha during his first solo show there in December. Now he has released a live rip of the vocal mix, first heard last Friday on Pete Tong’s Essentials BBC 1 radio show. Who knows how many people were actually listening, given that it was the first day of Ultra, but good thing Mr. Alesso put the track online. No release date, but the preview at least came muuuuch more quickly than the long-awaited vocal edit of ‘Calling.’