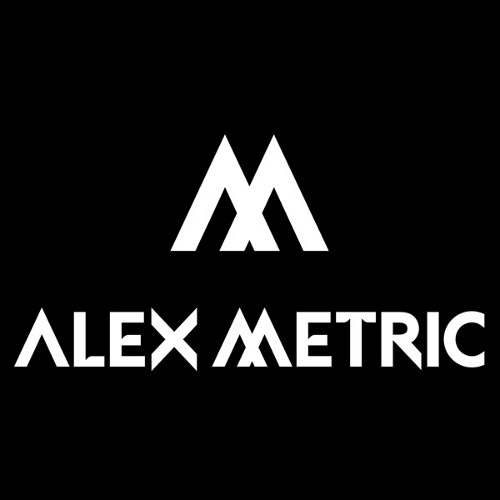 The Englishman who made one of the more quietly supported tracks of 2011 is back with another cut that is sure to get attention from DJs around the globe.

In a vague style of the unreleased Nari & Milani ‘Atom,’ Alex Metric gives us a jittery melody that is likely to hit hard in London clubs and beyond.

With a kick start from Annie Mac (the BBC Radio 1 host not named Pete Tong,) Metric’s jelling fan base will likely be clambering for this one.

No release date has been given, but Metric confirmed that it will be on his forthcoming, free, ‘Ammunition’ EP.