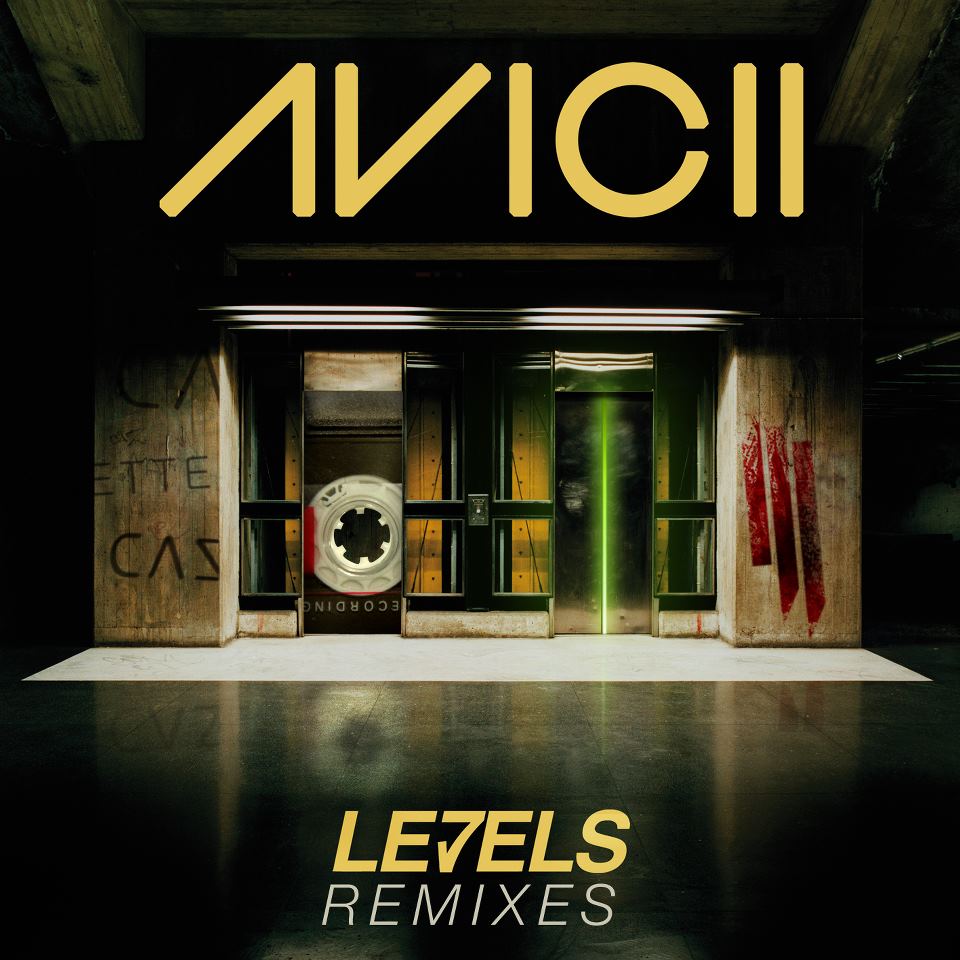 We can probably all agree that Avicii Le7els has been this year’s most powerful EDM hit. We’ve seen previews of remixes from quite a few artists, including Skrillex and Cazzette. Hardwell implored the crowd at Pacha last Saturday to tweet at Avicii and demand that he release a package of remixes, prior to dropping his version.

Now there might be a light at the end of the tunnel for those eagerly awaiting the Le7els remixes. Avicii posted a suggestive photo of a Le7els Remixes track cover on his Facebook, with the caption “Guess what?” suggesting that in the near future we may see an official release. Avicii hasn’t suggested a date yet, but it looks like something is in the works. So, which remix is your favorite? Hit up the comments!

UPDATE: The Cazzette NYC Mode Mix and Skrillex Remix will be officially released Dec. 20! Stream the full versions until then!