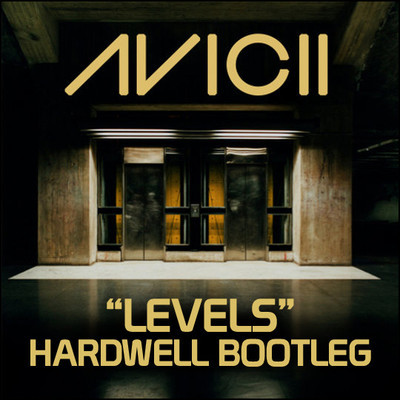 Welp.. the new album won’t be debuted until next year after it’s expected midnight release. IN OTHER NEWS, Hardwell dropped his brand new remix of the 2011 anthem, ‘Levels’ during his Hardwell on Air 037 about 3 weeks ago. Upon request, this remix is expected to be a relentless banger! Hardwell dropped this during his set Saturday night at Pacha NYC and its crowd response was just as expected. Hearing the main lead being chanted by everyone in the venue, the track takes a twist spiraling off into this savvy drop having this grungy electro feel to it. Rather known for his progressive dutch anthems like: ‘Zero 76,’ ‘Encoded,’ ‘Molotov,’ etc. This drop is very different than the usual, exposing a new yet invigorating Hardwell. Stay tuned for it’s official release!

This track sounds very similar to Dirty South‘s remix of Diddy Dirty Money ‘Coming Home.’ Thomas Gold has been tearing it up with remixes…