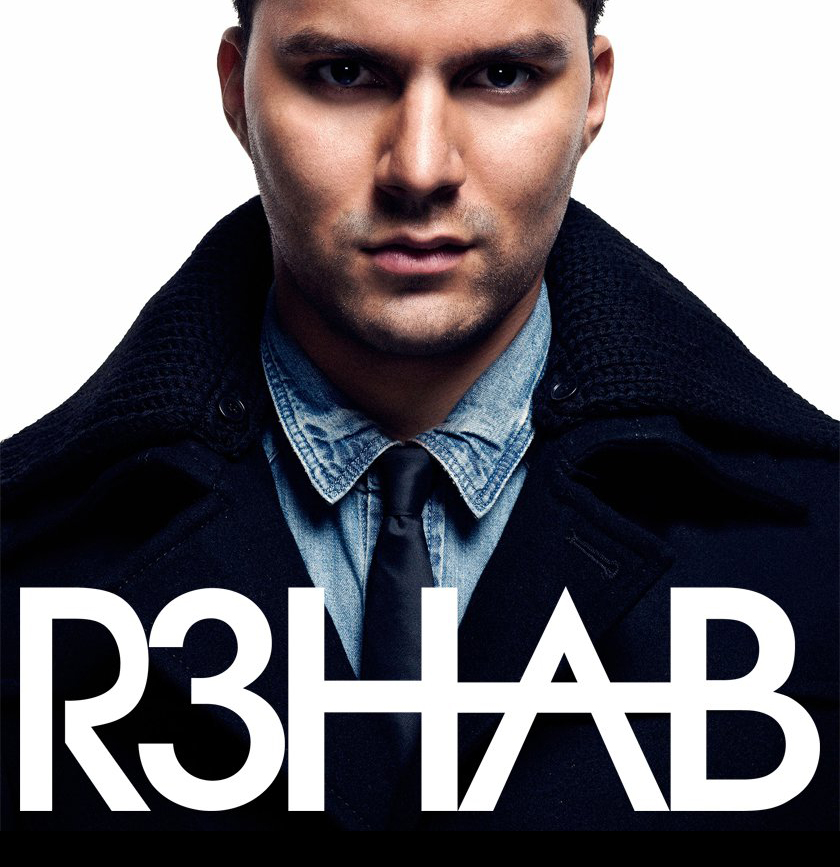 Dutchman R3hab provided a preview for his latest remix of Cassie’s ‘King of Hearts.’ Memorable artists tend to use their creative originality upon their productions, eventually becoming well-known for a signature style. R3hab has steered himself into a different direction of the typical dutch-house bloops and bleeps. He enhanced that general sound into bass pounding electro-house with tons of eerie synths. R3hab’s drops are always outrageous and original with a new sense of direction for each track. In the ‘King Of Hearts’ remix, R3hab delivers that creepy haunted house feeling to the original by Cassie. The remix is noted to be released on Interscope records, however there is no detailed information upon it’s release date. For now, crank up your stereo and enjoy.

This past weekend saw The Language Tour touch down in Toronto, with young guns Porter Robinson, Mat Zo and The M Machine bringing their…