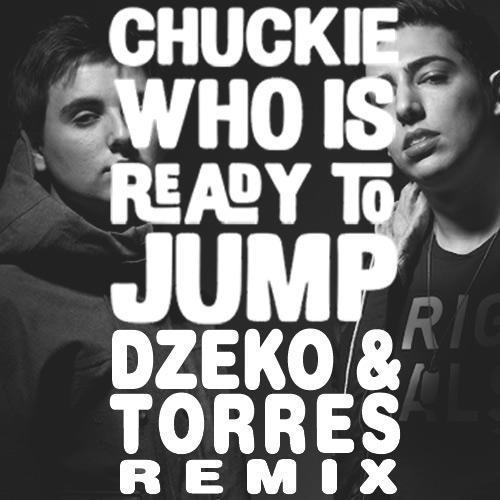 Dzeko & Torres are back with a massive official remix for Dutch superstar Chuckie. Coming off their critically acclaimed Bootleg of the sleeper hit ‘King and Lionheart’ by Of Monsters and Men, the Canadian duo again demonstrates their production prowess. Keep a sharp eye out for these two, as 2012 is certainly going to be a big year for them. The remix has elements of ‘Greyhound’ by Swedish House Mafia, but also has some tasteful trancey chords that are reminiscent of Jochen Miller and Markus Schulz’ ‘Rotunda’. All in all, a big time production that might put them on the big room radar this year.

Chuckie – Who Is Ready To Jump (Dzeko & Torres Remix)

3LAU – Girls Who Save The World & Yacht Week In America

3LAU is a Mashup/Remix and House producer from Las Vegas, Nevada. His mashups include ‘All Night Long’ ,and most notably ‘Girls Who Save the…