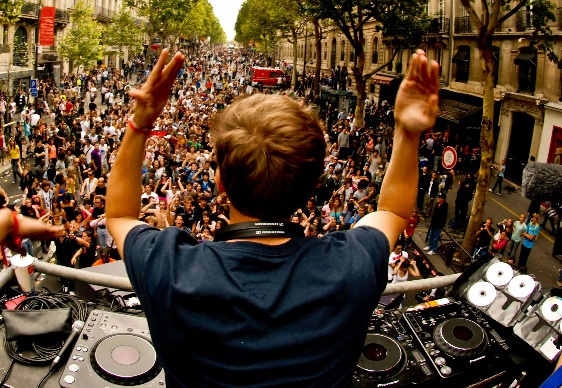 After Swedish House Mafia releasing their massive remix to the beautiful, ‘Every Teardrop Is A Waterfall,’ by Coldplay, Avicii decided to give his fans a little something at Tomorrowland festival. Avicii dropped this brand new track and it is CONFIRMED its officially a remix to ‘Every Teardrop Is A Waterfall.’ It is possible that his version might have the Swedish House Mafia’s original remix beat! Take a listen for yourself. No details on the set release day