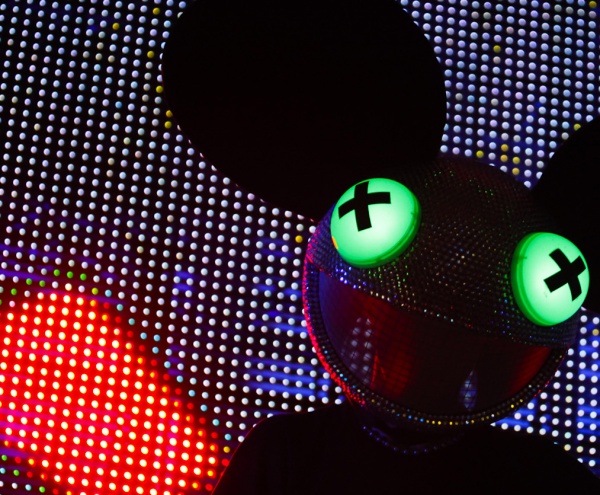 Just a few short days ago, the legendary Mau5man released a preview of a vocal progressive original with American musician Chris James. Recently Deadmau5 released a preview to a surprising minimal track called ‘Sunspot.’ Deadmau5 noted he was ‘taking a break’ from live performances for now due to personal reasons. However, that doesn’t mean he’s not getting busy in the studio!

After his minimal track preview, fans have began to believe Deadmau5 has revisited his roots and filled hope that the famous DJ hasn’t lost himself among stardom. With that in mind, Deadmau5 was most known for his mastery in minimal and progressive bangers. ‘The Veldt’ is a reawakening to his progressive originality. Take a listen.

This is a beauty. Some background first. This track has been floating around since the end of the summer. Many had this labeled as…