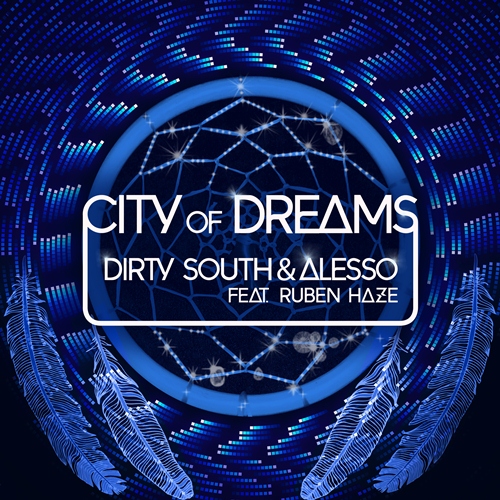 Seems like just yesterday that Alesso and Dirty South were clowning around in the studio to the bemusement of the social media world. Both Dirty South and Alesso premiered the track borne of said studio session during Creamfields Perth back in May.

Additional information about the track, later confirmed as ‘City of Dreams’ continued to dribble out, but now the official preview has been uploaded by Dirty South, whose imprint Phazing Records will release the track Aug. 27. With vocals from Ruben Haze, the preview brings you right through the buildup, but keeps you waiting for the drop. On a week now kids…you can handle it. And this must be a big release for the guys, given that a Ruben Haze tweet from 2010 suggests that they started on this track a loooong time ago.