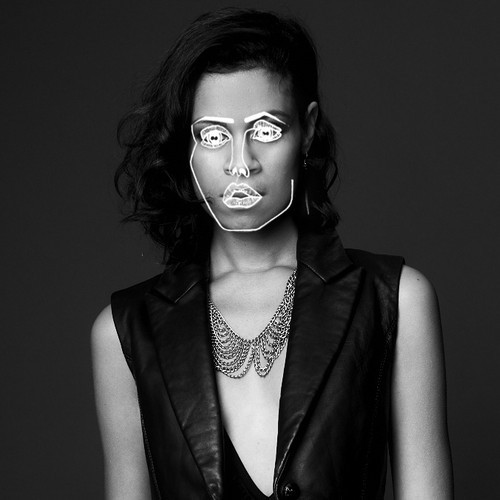 There are some days I’m just happy Disclosure exists. As a duo that’s pioneering a brilliantly-produced yet accessible brand of UK garage, it’s exciting to explore each of their funky experiments. At just 21 and 18 years old, respectively, brothers Guy and Howard Lawrence are able to please dance music’s radio waves as well as the genre’s most fickle tastemakers. Coming off a massive 2012, with such releases as “Latch”, “Tenderly”, and most notably, their remix of Jessie Ware‘s “Running”, 2013 shows no signs of slowing down with a full-length album and live tour on the way. Their latest preview features vocalist AlunaGeorge providing soulful vocals on top of a bassline that doesn’t stop grooving. Don’t sleep on these guys, they’re sure to be in the conversation for dance music’s next prodigy.

New Dirty South and Thomas Gold out now on Phazing Records. It’s strange to be able to tell a certain track is going to…