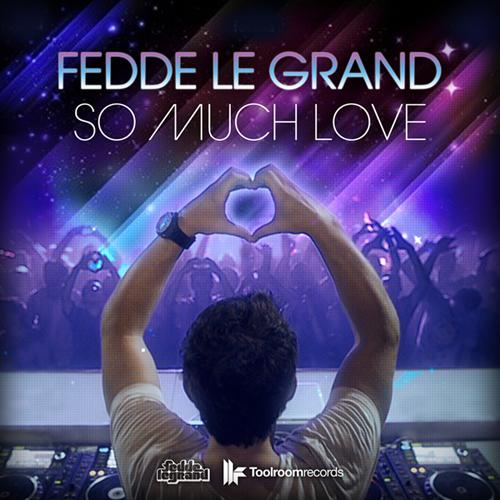 It would be hard to find a more adored and utilized track than Fedde Le Grand – So Much Love. Thus Deniz Koyu had big shoes to fill when he set out to remix the iconic original, an endeavor that he revealed a few days ago via Twitter. But it seems that he has the right creds; EO named him one of the Most Anticipated Artists of 2012 and Fedde called Deniz ‘Breakthrough Producer/DJ of 2011.’ Fedde definitely has an eye for talent, having long been a supporter of other young Dutch artists such as Nicky Romero. This morning Deniz tweeted that he would be uploading a preview of his remix, and is it possible, it’s better than the original? Let’s put some earmuffs on Fedde for that proclamation! Full version to be released Feb. 10 on Universal Records!

Fedde Le Grand – So Much Love To Give (Deniz Koyu Remix)

It’s not known at this time how much it cost to make this track, but, be assured, it was probably expensive. How one clears…