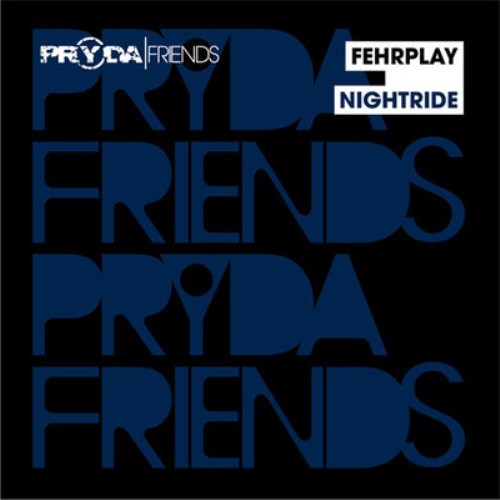 Coming off the success of ‘Incognito’, Norwegian newcomer Fehrplay is back with his tantalizing track ‘Nightride’, which was debuted on Episode 003 of Eric Prydzâ€™s EPIC Radio podcast earlier this week. In contrast to ‘Incognito’, ‘Nightride’ steers us to a much darker and deeper place, hypnotizing you with its low, repetitive bassline and distant vocals, with an almost a Depeche Mode-esc quality to the shadowy synths.

Look for the official release September 24th on Pryda Friends. Till then, good luck trying to get it out of your head (I know I canâ€™t).

It felt like a long time ago we were talking about Audien and ‘Wayfarer’. Times have changed and the official music video has been…