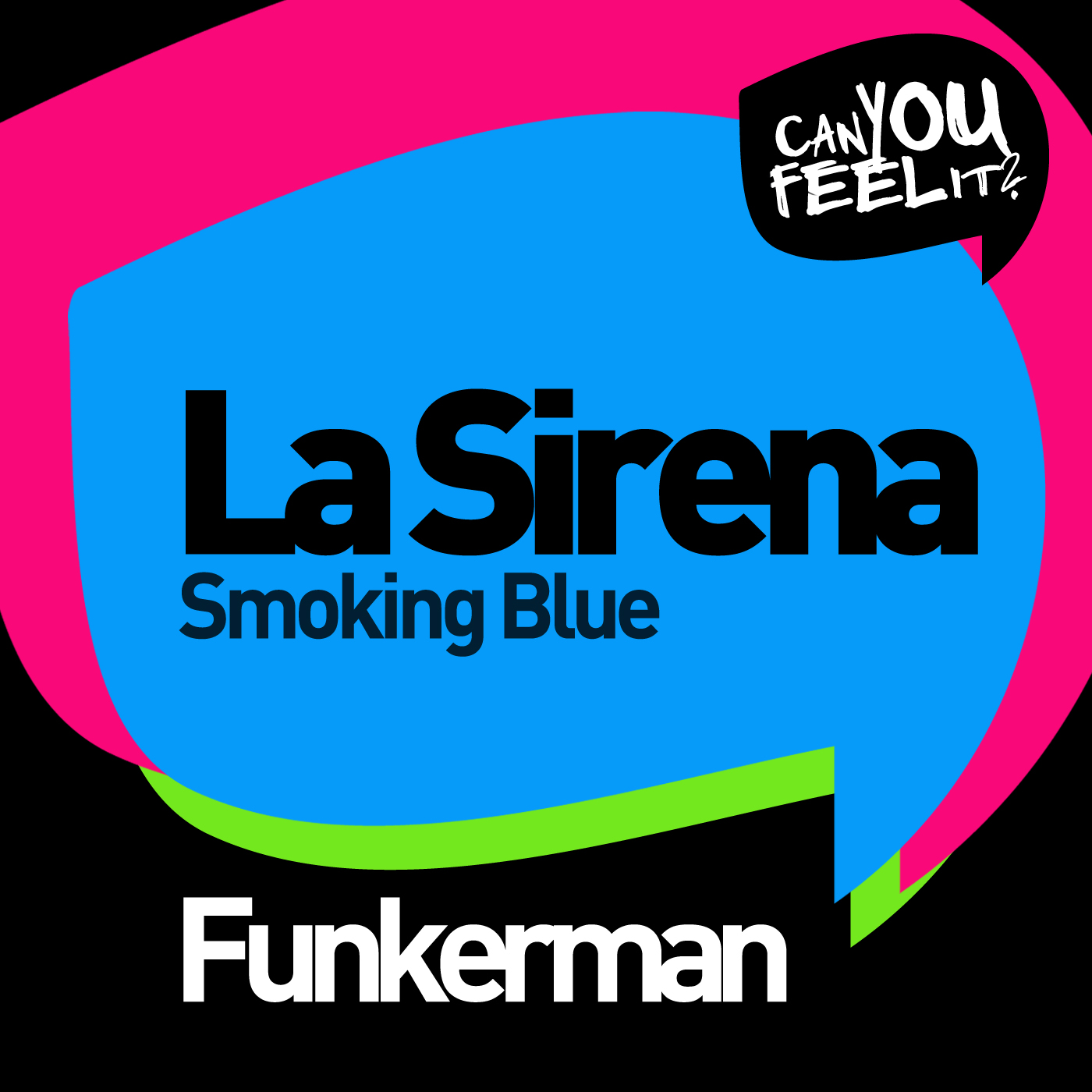 The F Man is back with some really groovy stuff on this release. It doesn’t sound like his past stuff (notables include ‘Speed Up’ and ‘The Joker’ w/ Fedde Le Grand), but I can dig it. The sample in ‘La Sirena’ is pretty wild. I can safely say I have never heard a melody quite like it. Also, did anyone know that Funkerman is also from Zero 76 aka the birthplace of legends Hardwell and Tiesto? Some filthy talent coming from that part of The Netherlands, huh?

Thomas Gold makes his return to New York City at the world famous Roseland Ballroom. His last visit to the city that never sleeps…