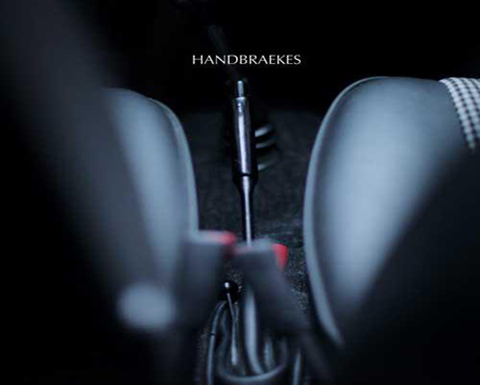 Handbraekes. A newly foundÂ collaborationÂ between two masterminds in the electro techno scene. Boys Noize + Mr. Oizo. For those of you who are unfamiliar with Mr. Oizo (real name Quentin Dupieux), he is one of the pioneers behind French electronic music and most well known for his production, ‘Flat Beat,’ which was used as theÂ backgroundÂ music for a Levi’s jeans TV commercial.Â He is also currently signed to Ed Banger Records

I really don’t have to say much about Boys Noize. The guy is one of the best in the business and easily the best DJ I’ve witnessed behind a pair of CDJ’s.

Take a listen to these four new tracks that were released today on BNR.