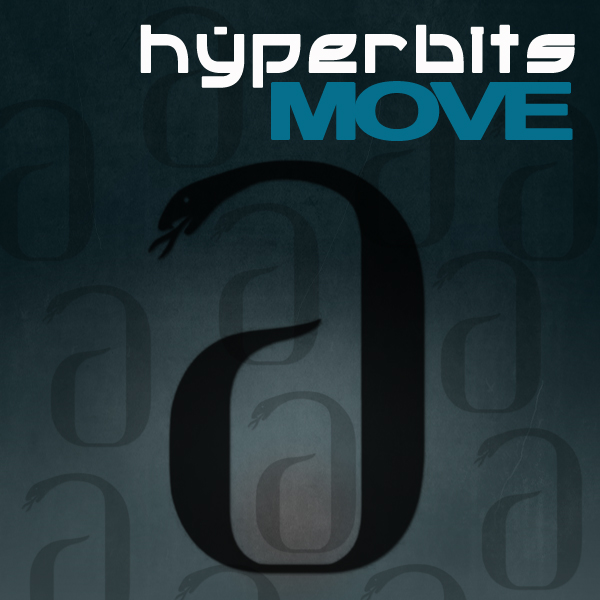 The first original release from Hyperbits truly demonstrates Robert and Serik’s growth and maturity as producers. Coming off a hot streak of highly supported remixes (The Killers – When You Were Young) and bootlegs (Walden vs. LIGHTS – Brightness Breaks Glass), Hyperbits have been hiding out in the studio for months working on originals, namely their freshman release ‘Move’ which will be release on Auryn Music

‘Move’ is a beautifully melodic track that flawlessly combines elements of producers like Jaytech and Avicii, while maintaining a hard-hitting disposition comparable to the likes of Michael Woods. In a genre where producers are often doing “too much” with their tracks, Hyperbits manages to utilize both simplistic structure, and effective piano riffs to great effect.

2012 is set to be a great year for the duo, where studio time and original production will become paramount. Hyperbits understands the importance of originality and cultivating a unique sound, so expect feel-good music that will tastefully transcend genres.