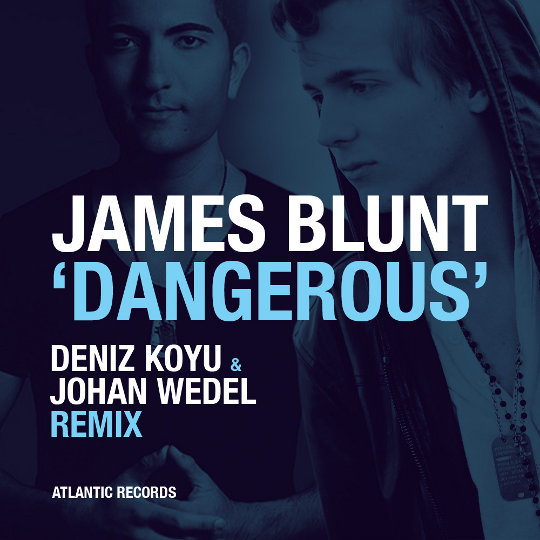 These two alone stand just around the corner from becoming a huge couple of successes and hereâ€™s why. With a handful smashes under their belt and labs crammed with an armada of forthcoming releases, Deniz Koyu and Johan Wedel are two genuinely outright masters of rendering club-bangers. Since Koyuâ€™s Lose Control engaged the house scene with the tremendous remix from Wedel aboard in post-summer of 2010, the two ascending producers have cemented their career, well on the way towards the very heart of the industry. Their momentous signature sounds have helped them scoop an unprecedented streak of hit singles like Tung! and Hydra as well as remixes of In The Sunshine and In The Dark. Already having a very fruitful year, the advancements of Koyu and Wedel have shown no signs of simmering down as this new offering is emering Atlantic Records headquarters and ready to bring fame and glory to the house department of the influential record label concern. Being two of the probably most sensational talents of the young DJ elite with their upfront, feel-good and overall catchy club productions and as the distinguished way of looping vocals is making its way to one of the industryâ€™s well-established music imprints, Deniz Koyu and Johan Wedel are undoubtedly the rigorous couple of producers clubland has been on a long-time seek for.

Taken from â€Some Kind Of Troubleâ€, the fourth album of Goodbye My Lover-singer James Blunt, the immense voice of one of Britainâ€™s finest gracing of the lead singles â€“ Dangerous â€“ is put at the disposal of these rising stars. Following the impeccable vocals of Mr. Blunt is a sterling array of looped vocal parts, paving the way for the tailored and utter distinguished drop. Itâ€™s due to be released on August 23rd, make sure you donâ€™t miss out on this one!

The Dada boys are back again, this time taking a Dutch anthem and turning into a Swedish electro gem. I have come to love…