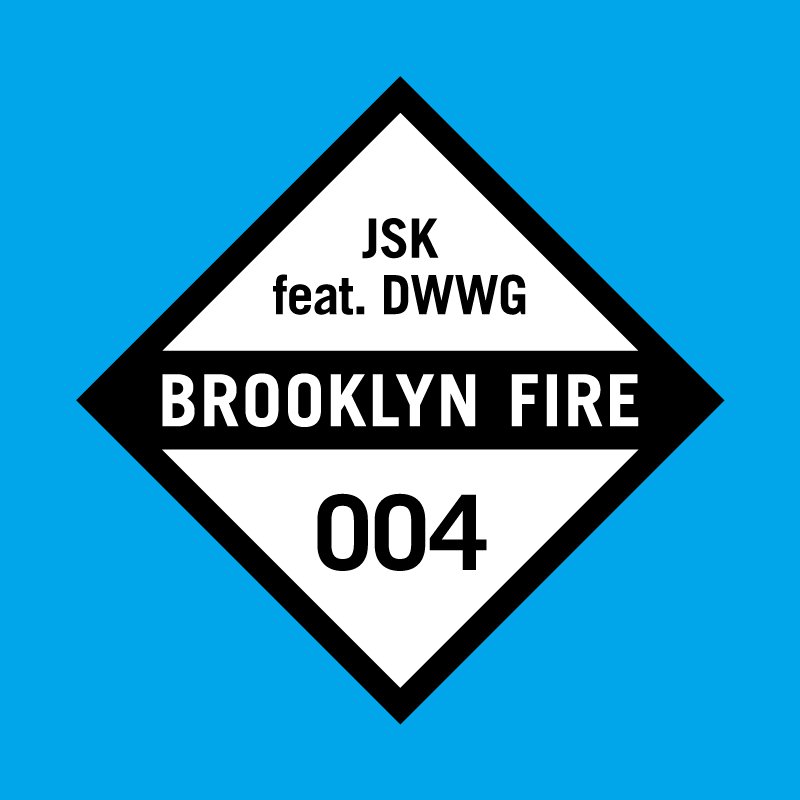 So we finally got the mastered version back from Jan Driver of Boys Noize Records, and the new Brooklyn Fire single is sounding pretty massive. Here is a preview of the tune. This track definitely sounds a bit like ‘Brap’ by Bart B More. What turned me on to the track initially was the really aggressive synth stabs, and according to Tommie Sunshine (who has been playing the tune out on his current European/Australian Tour) it has been well-recieved! This track is likely to be released mid August and I can only hope it receives the same support our last single did, which reached #68 on Beatport Electro House Top 100 (‘Bangtuk’ by Fuser).

Los Angeles based Insomiac Events has announced the full EDC NY line-up. Last year was the first time EDC had ever been done in…