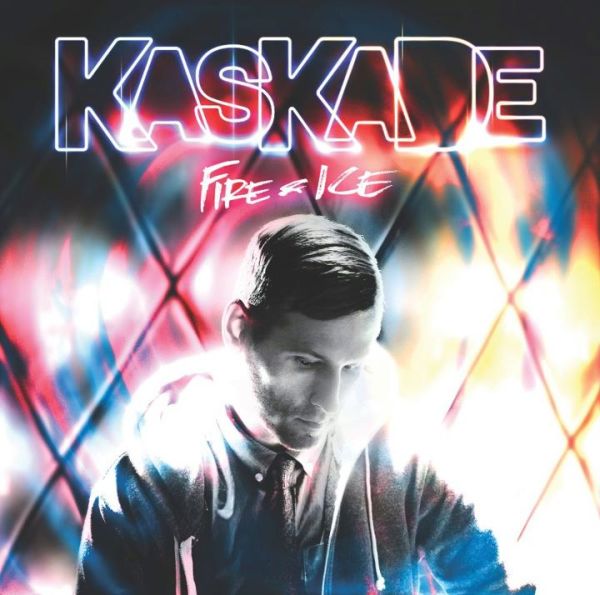 Kaskade has always been a premiere EDM producer, but this past year the name he has created for himself is undeniably transforming into something huge. After his ‘Dance.Love’ album blowing up last fall Kaskade has been nothing short of spectacular. The release of his summer banger, ‘Eyes’ blasted his exposure even more in the EDM world. Then after the headlining of Identity Festival and the riot at the Chinese Theater continued to ignite his reputation as one of the best progressive house producers on the planet. And now here we are, the middle of October, Kaskade playing at Roseland Ballroom Halloween weekend and tickets are double digits. I can remember when I could go see Kaskade for 20 bucks! This just tells you how big EDM is becoming and headliners keeping their fan base multiplying like a virus. Kaskade throwing another epic album our way called ‘Fire & Ice’ and is set to be released for November 8th but is now EXCLUSIVELY available so if you know people who know some people definitely check it out because the hype for it is said to beÂ Album of the year.

Words from Kaskade about the new album, ‘This album represents the last 10 years of my career, all the miles traveled, the shows that Iâ€™ve played, the people that Iâ€™ve met, and the memories Iâ€™ve made. Iâ€™m simply amazed at where itâ€™s at, what itâ€™s become, and Iâ€™m so excited for the opportunity to give something back.’