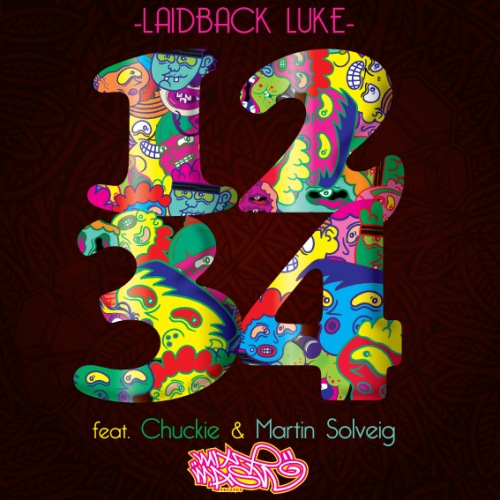 If you were at Ultra’s main stage a few week’s back for Laidback Luke’s highly dynamic set, you heard ‘1234’ for the first time ever. Laidback is one of the great collaborators, and here he has chosen some great support in fellow Dutchman Chuckie and Frenchman Martin Solveig. With hints of both Dirty Dutch and technical French stylings, ‘1234’ will be out May 7 exclusively on Beatport via Laidback’s own Mixmash Records, followed by a release on iTunes two weeks later.

UK native Chicane is currently in the process of releasing his fifth album ‘Thousand Mile Stare.’ In this album, Nick Bracegirdle joins forces with…