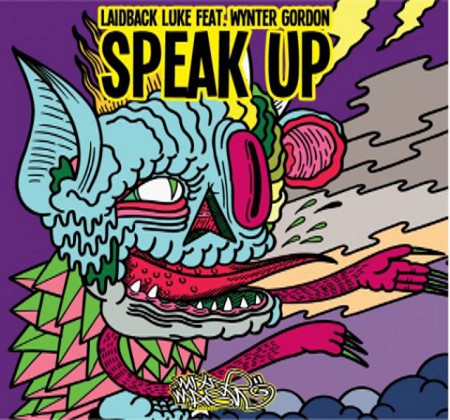 After over a year of buzz in YouTube comment boxes, Twitter and the blogesphere, Laidback Luke and Wynter Gordon’s ‘Speak Up’ finally has a release date and official preview.

As you may recall, we pegged this as our No. 10 most anticipated release of 2012. It’s good to see many of our selections getting release dates withing the first quarter of 2012. Difference with this one is, ‘Speak Up’ is the oldest of our litter. Long over due.

This will be released on March 12 and will have a remix package including: Chris Lake, Mark Knight, Oliver Twizt, Moska and Das Kapital.