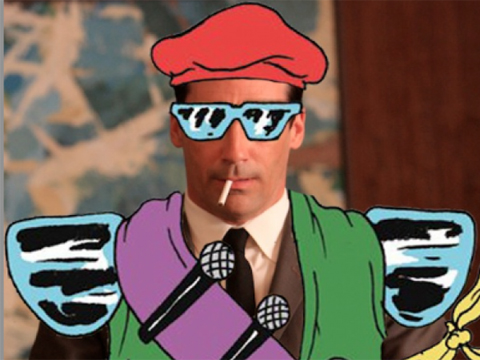 A lot of buzz online about the new Major Lazer record, Original Don featuring The Partysquad. Really great sound as always from Diplo and Switch, the producers behind the group. Hasn’t been any new Major Lazer material out in awhile so hopefully this is the beginning of some new stuff from them. Great build with some noticeable Moombahton influences that eventually falls into a percussion heavy drop, followed up by a brigade of horns. Definitely an interesting record, what do you think?

Rene Kuppens – Lift U Up

Yep, this track bangs. Rene Kuppens, who recently collaborated with also rising Dutch star Dyro on ‘Raid,’ put out a gift for his fans…