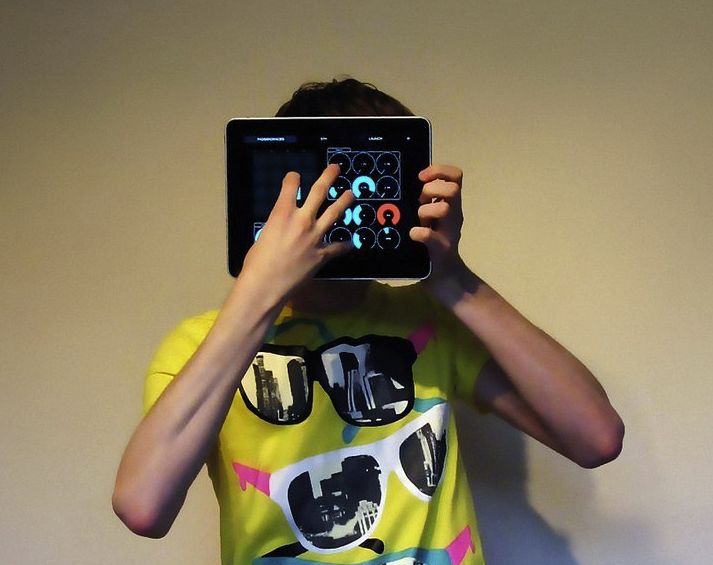 I am not the biggest dubstep enthusiast but I felt this track just needed to be shared. The track is absolutely wild. Super glitchy, but at the same time a great electro synth intro. A name like Mord Fustang can’t be ignored. Initially I learned about him from his track entitled, Lick The Rainbow, which is now available on itunes. Mord has one of those spacy electro sounds that drops into uber steppy dub.

It’s Thursday again, and this week we’re throwing it back to Camo & Krooked, the highly revered drum and bass producers’ debut album ‘Above…